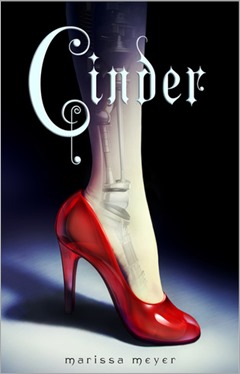 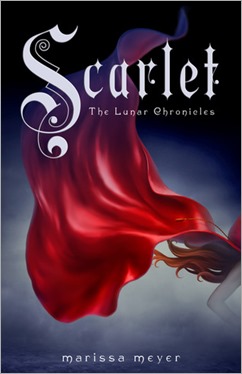 Summary from Goodreads:
(Cinder)
Humans and androids crowd the raucous streets of New Beijing. A deadly plague ravages the population. From space, a ruthless lunar people watch, waiting to make their move. No one knows that Earth’s fate hinges on one girl.

Cinder, a gifted mechanic, is a cyborg. She’s a second-class citizen with a mysterious past, reviled by her stepmother and blamed for her stepsister’s illness. But when her life becomes intertwined with the handsome Prince Kai’s, she suddenly finds herself at the center of an intergalactic struggle, and a forbidden attraction. Caught between duty and freedom, loyalty and betrayal, she must uncover secrets about her past in order to protect her world’s future.

What I thought: When Cinder first came out, a lot of my blogger friends were really into it and I kind of thought it sounded… dumb. I’m not going to lie, I knew about this book and consciously chose to avoid it. It’s been a good while since then, and I was chatting with one of my booktuber friends, Susie, and she suggested that I read the book after looking at my Goodreads page. So, I grabbed the ebook, and gave it a go, with very low expectations.

I was SHOCKINGLY surprised by how much I loved these books. I really liked both characters of Cinder and Scarlet, and even though they were both a bit predictable, the stories were told in a way that made it okay? Cinder, was particularly predictable in my opinion, but I really liked how the predictable story line tied Cinder & Scarlet together.

(There was one point very early on in Cinder where I turned to my friend and went “If ____ ends up being ____, I am DONE WITH THIS.” I was right. I kept reading anyway.)

The worst part about these books is that I have, yet again, started a series that isn’t finished being written yet, and just UGH. I hate waiting for books, and I have to wait until next year for Cress.

Read this if: you like futuristic, dystopian stories, if you’re into retellings of fairy tales, and if you don’t mind slightly predictable stories. 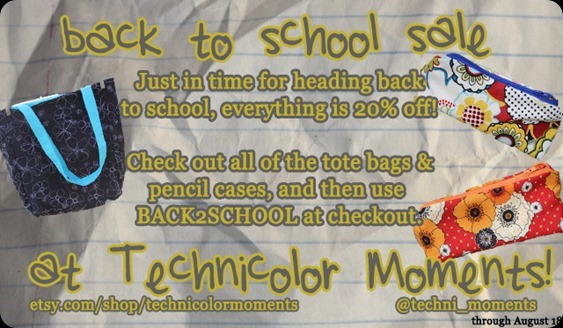 Posted by Technicolor Moments at 10:00 AM